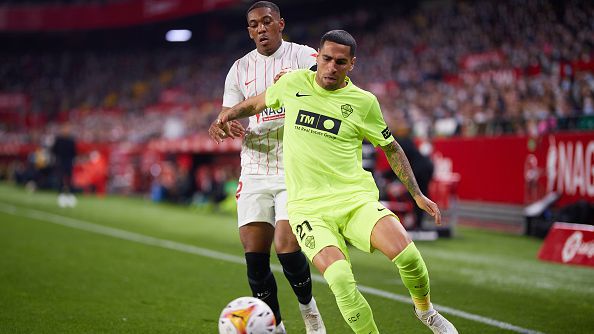 The team of Sevilla reduced the gap with the leader in La Liga Real Madrid after a 2-0 victory over Elche in a match of the 24th round.

After the success, the Andalusians collected 50 points, while Madrid, who have one game less, have 53. Real will visit Villarreal, and the match will be a dress rehearsal for the clash with Paris Saint-Germain in the 1/8 finals of the Champions League. February 15.

The match of "Ramon Sanchez Pizjuan" was not easy for the hosts. After the first 45 minutes the result was 0: 0. The denouement occurred in the last 20 minutes of the match.

In the next round, Sevilla will play Espanyol, and Elche's opponent will be Rayo Vallecano.