Ten Haag: We missed the victory 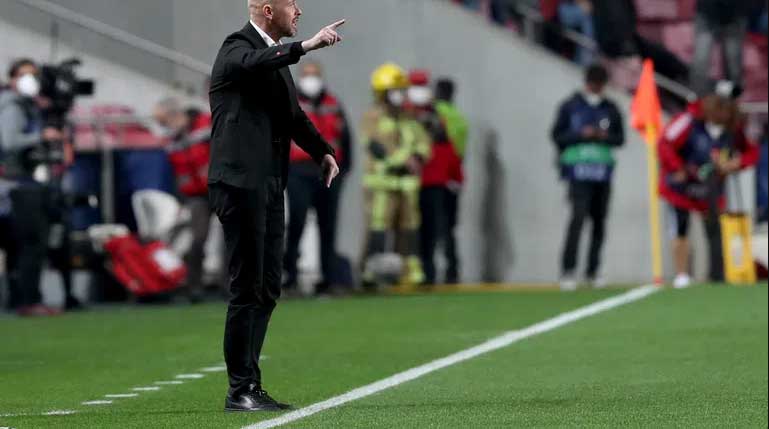 Ajax coach Eric ten Haag was unhappy with the 2-2 draw against Benfica as a guest in the first 1/8 final of the Champions League.

The Dutch team twice allowed Luz to equalize and in the end the match ended without a winner.

"I have mixed feelings after this match. The result is not bad, but we missed the victory. We failed to realize 2-3 good situations.

We also got an easy goal after a counterattack ", commented Ten Haag. The rematch between the two teams is on March 15 in Amsterdam.