The 52nd Manchesters derby will tell how far United have progressed 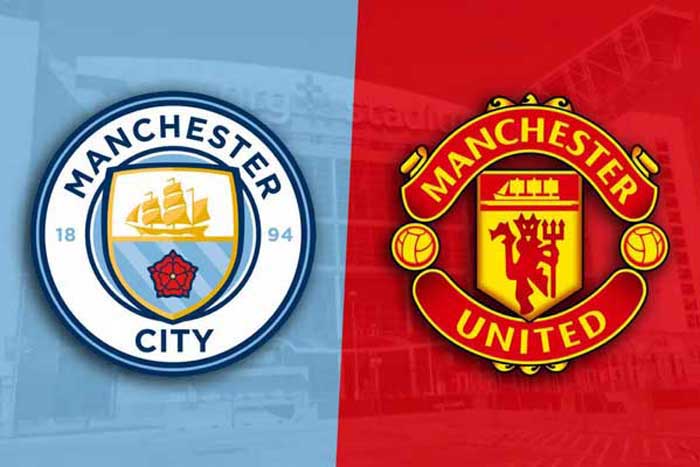 The "Red Devils" have not been in such good form for a long time before this clash and are even on a better run of results, although they are looking to avoid a fourth successive defeat against the "citizens" of "Old Trafford".

Only four points separate Eric ten Haag's team from Josep Guardiola's in the standings, and surely the outcome of the match will have a serious bearing on the distribution of the top places. Although United's aim is to finish in the top four and City's aim is to win the title, any success for the 20-time champions will put them in contention for English football's most valuable trophy.

The hosts have not lost at Old Trafford for seven consecutive rounds (six wins and one draw), with that streak including wins over Tottenham and Arsenal. Erik ten Haag's defense has not conceded a goal for almost five hours of play.

Manchester City will need to shake off a shock 2-0 defeat at Southampton in the League Cup and chase a five-point gap on leaders Arsenal. The "citizens" defeated the city rival with 6:3 in October and will now try to continue the goal fiesta.

It will be Guardiola's 500th game in Europe's top leagues and 245th in charge of City. Marcus Rashford and Erling Holland are the obvious top scorers at the two majors, with a goal in the top 10 in the last four games between United and City minutes.