The Australian Open 2022 is 10 times harder to organize 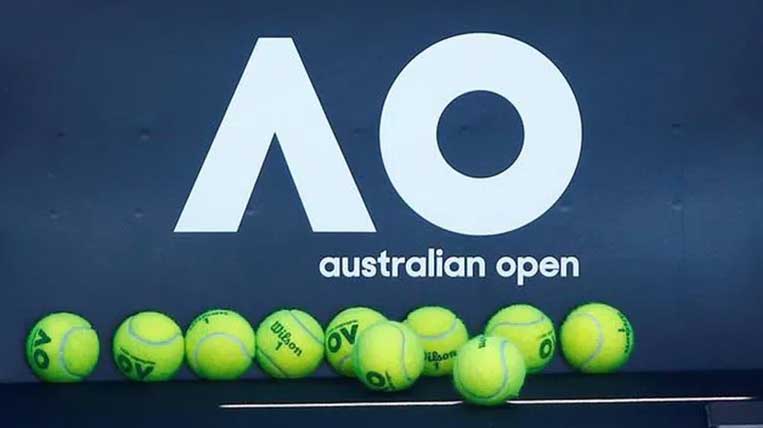 The director of the Australian Open, Craig Tyley, said organizing the 2022 Grand Slam tournament was "10 times" more difficult than this year's edition, as the highly contagious COVID-19 Omicron version conquered the country.

Tyley and his team went to great lengths to organize the tournament safely in February 2021, when Australia's borders were still closed and spending a fortune on biosecurity measures to reassure locals.

Twelve months later, things are no easier for Tennis Australia with the Omicron strain spreading across the country, just when the first players have to arrive for the warm-up tournaments before the Melbourne Park race.

While 1,000 players and staff from abroad have been quarantined for two weeks for the 2021 edition, 3,300 who come for next year's tournament will be free to roam the city after passing a negative PCR test.

Everyone in the Melbourne Park area in January will need to be vaccinated or have a medical record provided by the Australian health authorities.

This in itself will be a challenge for the organizers, but the presence of fans will give Tennis Australia a chance to regain some of the 100 million Australian dollars (72.2 million dollars) that they lost in the 15 months around the tournament in 2021 .

Tiley is still waiting for some participants to take a positive test for the virus, but confirmed that, unlike last year, close contacts will only have to be isolated if they do not take a negative test.

"If they share a room with someone or are in the same apartment and someone is positive, everyone in that room or apartment should be isolated for seven days. So the advice we gave the players is simple -" get your own room "Tyley added.

He is confident that the organizers will be able to effectively deal with health requirements and the tournament will start without any delay on January 17.

"In 2021, we sought to protect the community from players who came from countries devastated by the virus we didn't have. In 2022, it's about protecting tennis players and our people on the ground from omicron and other variants of the virus," he said. of the Australian Open.