The bully Pepe was punished for two matches 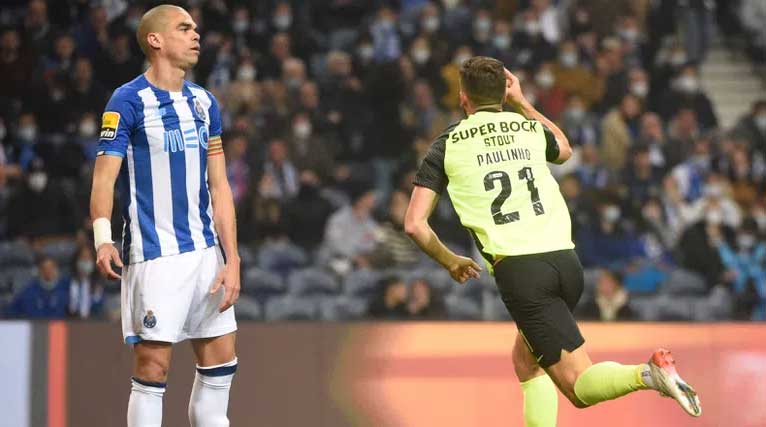 The defender of Porto Pepe was punished with two games of disqualification for hitting an official in the mass brawl of the derby against Sporting Lisbon in the Portuguese championship last week.

The Portuguese national received a red card for a kick against the director of Sporting in a fight at the end of the match, which ended 2: 2.

Sporting midfielder Bruno Tabata has also been penalized for two games for pushing a Porto official.

The referee was forced to show four red cards, two for each team, in the melee on the field. Porto leads the standings with 6 points ahead of second-placed Sporting.