The LA Lakers will take first new player for this year 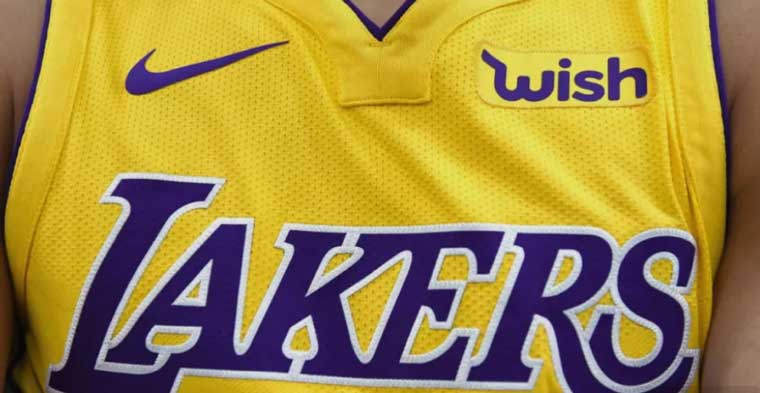 The Los Angeles Lakers are close to finalizing a deal with the Washington Wizards that would see the West Coast team acquire wing Rui Hachimura and part with guard Kendrick Nunn and three second-round draft picks, according to ESPN's Adrian Wojnarowski.

Hachimura was selected ninth overall in the 2019 Draft, and he and Nunn made the All-Rookie Team at the end of that season.