Van Dyke: Inter made us suffer 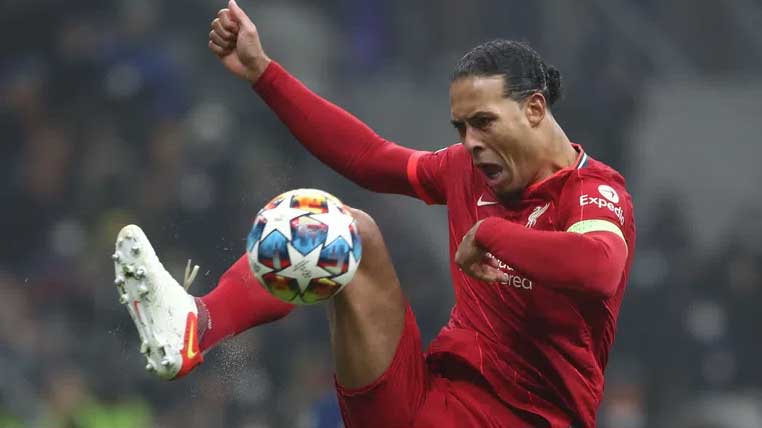 Liverpool captain Virgil van Dyke expressed satisfaction with the team's performance at the San Siro Stadium for the 2-0 victory over Inter in the first round of the Champions League.

Inter dominated certain periods of the match and missed a clear situation in the early minutes when Hakan Chalhanoolu hit the crossbar.

The precise game in the final phase helped Liverpool to achieve a clear victory with goals from Firmino and Salah and the team is the favorite for the rematch in early March.

A tough match against a strong opponent, it was very difficult to win. I liked the atmosphere and the audience. We won again in static positions and this is one of our strong weapons.

We took a good lead before the rematch at Anfield. We tried everything, Inter defended well "But Bobby (Firmino) found space and scored a great goal. Deserved victory, but Inter made us suffer.

It is important that everything ended well - excellent game, dry net and we are all happy," van Dyke told BT Sport.