It’s time for the 2020 SBC Awards, and well-known bookmaker 1xBet has been honoured with nominations in as many as 6 categories. In 2019, the company was also nominated in 6 categories - all this recognition highlights 1xBet’s consistent excellence in the industry.

In fact, it’s the third consecutive time that this powerhouse brand has been nominated for awards. This year they are being recognised in these categories:

1xBet has expressed their gratitude for the 6 nominations and hopes to add to their tally of awards won. The brand has previously won the Rising Star of Sports Betting Innovation, IGA Sports Betting Platform of the Year and Most Innovative Affiliate Program categories.

The 2020 SBC Awards event will be held later in the year, on 9 December. There will be 44 categories overall that will see all the best betting and casino entities competing for top honours. More than 800 guests will be able to take part live, communicating and enjoying exciting activities. The evening promises to be not only glamorous but fun as well.

The SBC awards, which began in 2014, has provided a reputable and reliable awards program for betting industry businesses. The jury is made up of several dozen knowledgeable industry members.

1xBet is a worthy contender in all these categories as can be seen by their partnerships and other initiatives in the industry. This well-known brand is the global partner of FC Barcelona, ​​the official broadcast partner of the Italian Serie A, the media partner of the Spanish La Liga, plus the title partner of the esports organisations NAVI and Cascade. In addition, they also sponsor several international sports tournaments. 1xBet has accrued a massive following globally, with several hundred thousand clients spanning the globe. 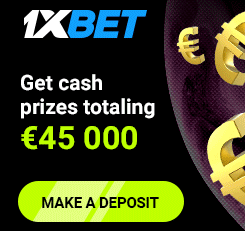 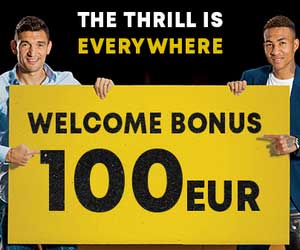 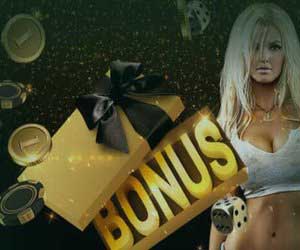